Commercial Business Is Switching To PEX 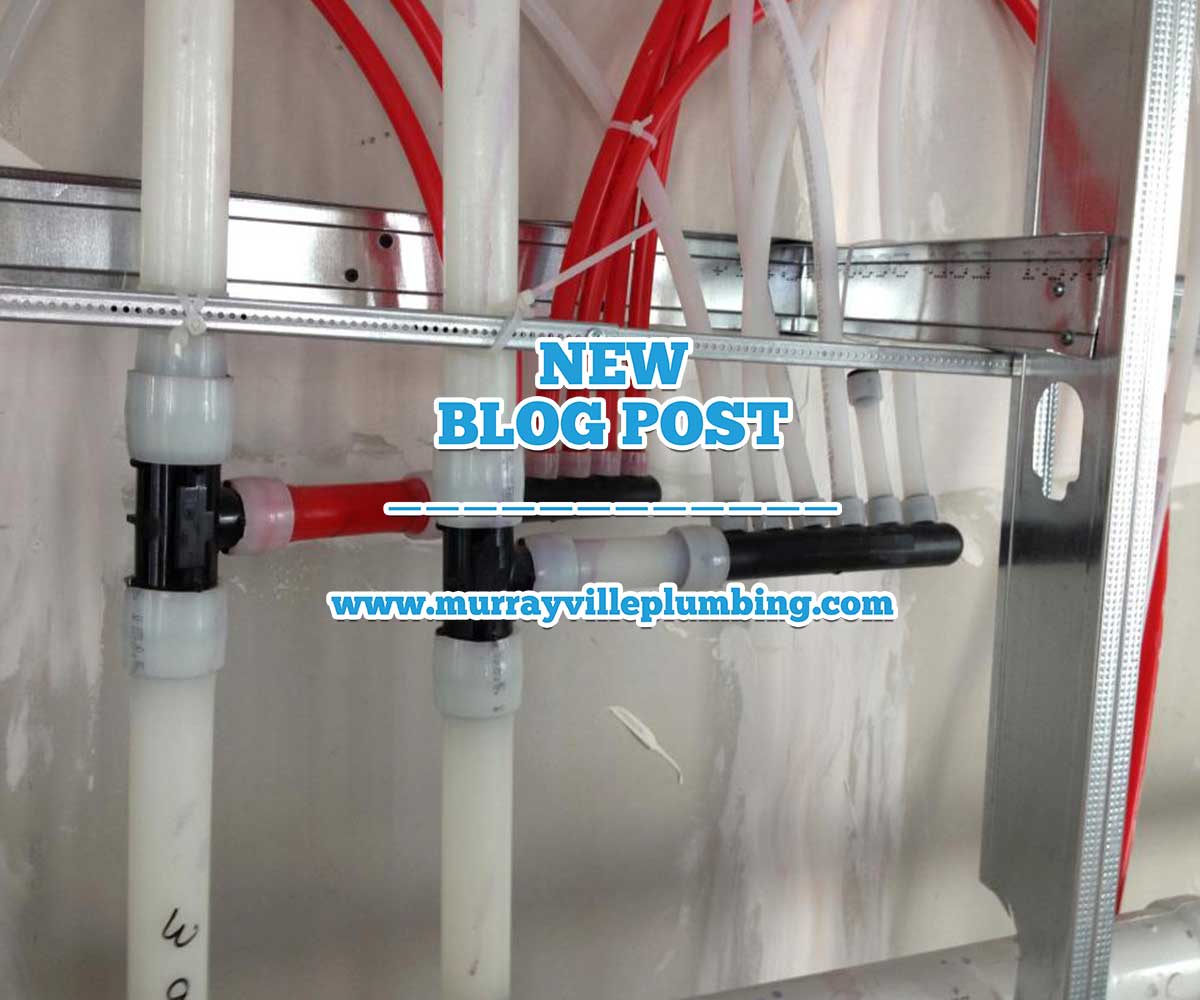 Commercial Business Is Switching To PEX

The new normal of pandemic life has shifted the commercial construction industry in many ways. Most notably, it has revealed the need for greater hygiene, longevity and performance for health care facilities and education buildings. After all, these structures house our most vulnerable and precious individuals, so it makes sense to look at innovations to make these buildings better and safer.

In addition to more efficient and sustainable design, we also need to start thinking about saferdesign. Industry professionals are sounding off on the need to re-evaluate building design and construction to bring innovations forward for smarter, safer design that is also economically viable and helps projects stay on schedule.

That is a tall order. However, there are solutions that are making this challenge a bit easier. Take PEX piping, for example.

Originally developed in 1968, crosslinked polyethylene (PEX) first hit the European market in the early 1970s and later came to North America in the mid-1980s. Its durability, ease of installation and cost-effectiveness influenced the popularity of the product to the point where it became the most-installed plumbing piping for residential new construction, beating both copper and CPVC combined.

While PEX has become the standard in the residential sector, the commercial world has been slower to adopt the technology. In fact, some believe that metals are superior to polymers for rigorous commercial building design. But now, as demands have increased for value-engineered projects, PEX has come to the forefront.

With pipe sizes up to 3 inches, PEX is challenging traditional copper and CPVC materials that have dominated commercial domestic water applications. The combination of cost savings, greater installation efficiencies and productivity, stronger performance and sustainability features are proving PEX to be a good option for meeting all aspects of commercial building design and construction.

One of the best features of PEX is its durability. While copper systems can corrode and experience scale buildup over time, PEX is immune to corrosion and scale buildup — factors that can affect water quality in the form of bad taste and odor or even bacterial formation.

In addition, PEX joining methods don’t require glues, cements, or other chemicals that are necessary with CPVC systems. These joining chemicals have the potential to pose risk if they seep into the drinking water system.

Eliminating these issues that are unavoidable with other piping systems makes PEX a much healthier option for plumbing systems, especially in K-12 schools where clean water is vital for students and staff.

From an installer standpoint, PEX also provides safety on the job site. Because of its lighter weight (approximately three times lighter than copper), PEX is much easier to move around a job site. Plus, the connection systems for PEX eliminate open flame and chemicals from the job site.

There are several connection methods for PEX, including expansion, crimp, clamp, compression and push-to-connect. The professionals’ choice tends to be the ASTM F1960 expansion system.

This method uses one simple tool to expand the pipe and an expansion ring before inserting a fitting that features almost the same internal diameter as the pipe. This method eliminates dry-fitting issues and also improves system performance with less pressure loss in the system.

There are benefits and drawbacks to any connection system. For more information about joining PEX, check out one of my past articles that provides a comprehensive guide to all the pros and cons of PEX connection methods.

In addition to the connection method, another big benefit of PEX that adds to installation efficiencies is the flexibility of the product. With a bend radius of six times the outside diameter of the pipe, PEX is extremely flexible. That means faster installs without having to stop and make a fitting with each change in direction.

This flexibility is also proving beneficial for school-renovation projects. With many older structures requiring re-pipes, PEX can maneuver throughout existing structures without having to make large holes in walls. The pipe can fit into tight spots and minimize not only the impact to the existing structure — a major consideration on historically important structures — but also to the construction schedule and, ultimately, the bottom line.

If you’re using PEX-a pipe, you can even repair kinks in the pipe with a simple shot of heat from a heat gun — eliminating the need to add in a coupling or hindering water flow. The three different methods of producing PEX result in various degrees of crosslinking of the polymer chains in the pipe wall. The higher the degree of crosslinking, the more flexible and durable the pipe.

PEX-a pipe features more than 80% crosslinking, resulting in the most flexible, yet durable pipe, and one that also features the greatest resiliency in freezing conditions. This is because PEX-a pipe can expand up to three times its diameter and then shrink back down without cracking or breaking. PEX-b and PEX-c pipe feature lower crosslinking percentages, resulting in stiffer products that cannot be kink-repaired and also experience micro-cracking with the ASTM F1960 expansion method for connections.

Depending on which type of PEX you install, you can have different outcomes for your project.

From a sustainability standpoint, PEX has also proven to be a good piping product. This feature is important for many educational projects that are looking to build new or renovate existing schools with an elevated built environment.

For example, a June 2008 report from the Plastic Pipe and Fittings Association showed that PEX — when compared with ABS, CPVC, PVC, polyethylene and copper — was, in fact, the most sustainable solution. In February 2011, the Plastic Piping Education Foundation commissioned research to assess the environmental profiles of several plastic and metal pipes. These studies found PEX to be the superior product from a sustainability standpoint.

In August 2016, the Journal of Cleaner Production published a report comparing the economic and environmental performances of PEX and copper pipes over the lifecycle of a student housing project in Lancaster, Pennsylvania. The life cycle assessment indicated using PEX instead of copper would reduce the total cost of the building up to 63% over its lifecycle. In addition, using PEX would also reduce carbon dioxide emissions by approximately 42%, lessening the negative effect of environmental impacts to land, water and air.

Whether you most value system performance, safety, installation efficiencies, value engineering, sustainability or all of these factors combined, you can see how PEX meets all the criteria.

To learn more about PEX pipe and fitting systems, visit the Plastics Pipe Institute website at plasticpipe.org or the Plastic Pipe and Fittings Association website at ppfahome.org.

COVID-19 NOTICE
Please note that due to the current Covid-19 pandemic Murrayville Plumbing & Heating is taking this matter seriously and are following all protocols provided by WCB and the BC health minister.
Learn More:
X
Call 778.888.6451
BOOK ONLINE