Everything You Need To Know About Home Repipe 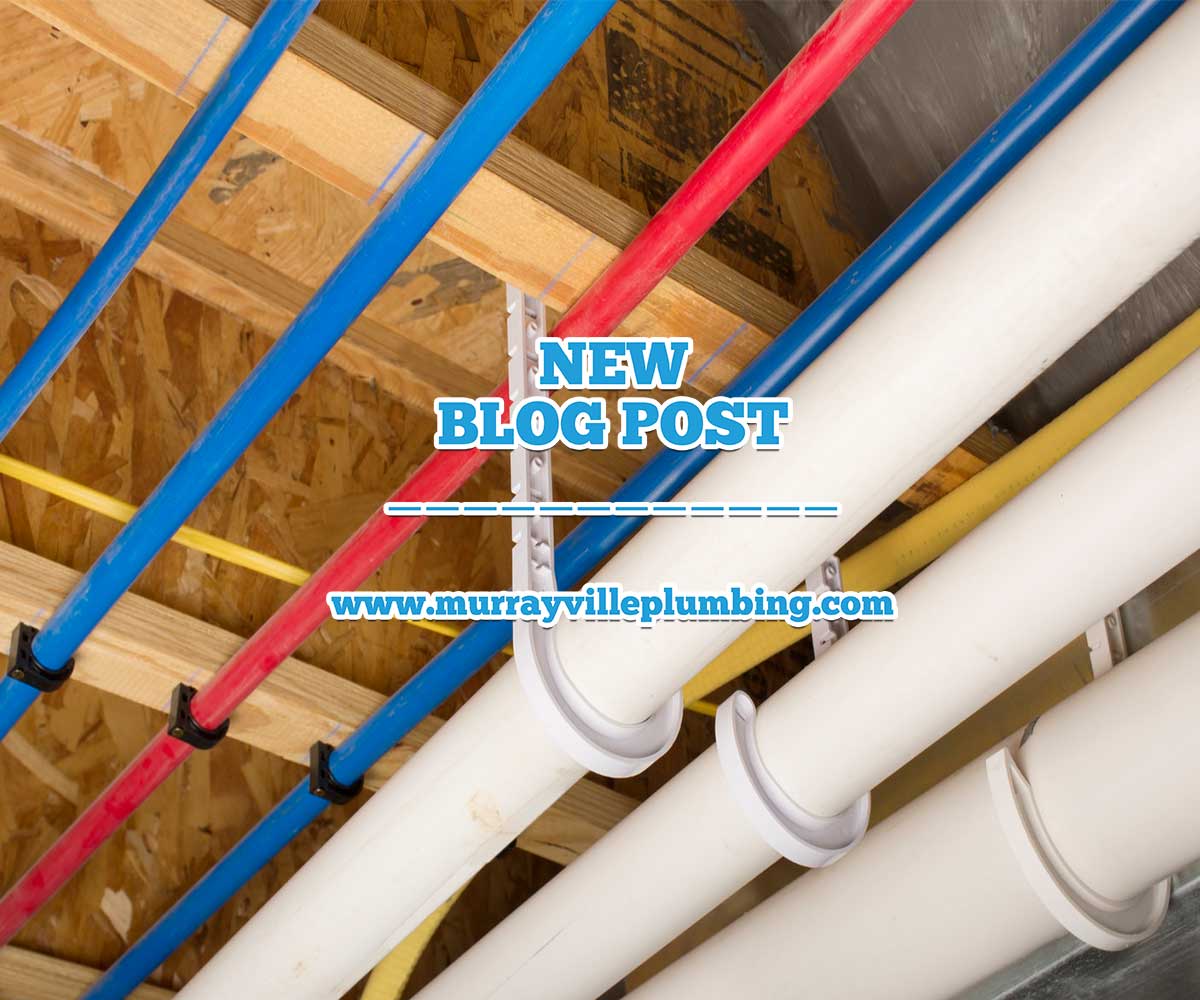 Everything You Need To Know About Home Repipe

Homeowners are always going to face plumbing issues. It’s inevitable. But sometimes, a simple repair isn’t enough — you need to have your entire home repiped. A complete home repipe sounds like a huge job, but you don’t need to be intimidated. In this guide, we’ll go over the entire process — from determining if you need a repipe, to choosing a plumber and what pipe materials to consider.

A little disclaimer: unless you have real-world, professional plumbing experience, repiping is not a do-it-yourself job. Repiping a house involves demolition, plumbing, reconstruction, and in some cases, using an open flame. Don’t attempt to do any of this yourself.

How Do I Know If I Need To Repipe My House?

A complete house repipe is a considerable project to take on. It’s a significant investment in both time and money. But in many cases, having your old pipes replaced is recommended or even unavoidable. Here are some reasons you might need to repipe your house:

What Is Involved In Repiping A House?

Repiping an entire house is a big job. After all, you’re talking about replacing cold and hot water supply pipes as well as waste drainage pipes. For many homeowners, a complete house repipe might be one of the biggest renovations they ever do. Here’s a breakdown of the process:

Before Any Work Is Done

The first step is to get an inspection and an estimate. You can shop around during this phase as many plumbing companies will offer a free estimate for a complete repipe. They will also let you know if you should go for a small repair, repipe a single section, or do a complete repipe of your entire house.

If you decide to go with a whole house repipe, your plumber may have to secure a work permit from the local government. Next, the repiping installers will decide on the best materials to work with. This can include copper, pex or CPVC piping.

The plumbers will take great care to protect your furniture and other belongings, covering all work areas in plastic. During the construction process, your home’s water service will need to be temporarily shut off. Good plumbers will be able to do most of the work that requires water shut off during the day, so your evening routines shouldn’t be affected.

Professional plumbers have special tools that allow them to pinpoint the exact locations of pipes behind your walls. Holes are cut into your drywall to allow access to your home’s pipes. After the new pipes are installed, the repiping installers will patch up the drywall and repaint to restore your home to its previous condition.

How Long Does Repiping A House Take?

A complete repipe can take anywhere from a few days up to a week. Smaller homes can be repiped in as little as two days, while large homes with multiple bathrooms can take much longer. If you have a home that is 3800 square feet with 4 bathrooms, you can expect that to take 4 days to repipe.

However, it’s important to note that you won’t necessarily be unable to use your plumbing during that entire time. Most of the work involves building the new plumbing network alongside the existing pipes. The only time you’ll be without water is when they are changing over from the old system to the new one.

How Much Does Repiping A House Cost?

The cost for repiping an entire house varies depending on a variety of factors. According to Home Advisor, the project can range from $1500 – $15000. Costs depend on the size of the house and its plumbing network and the type of piping installed. If you need to get any building permits, you’ll need to factor in the costs of those as well.

These are the most expensive pipes, with costs around $1-$3 per foot. Also keep in mind that copper is a commodity, so its price can fluctuate day-to-day.

CPVC is cheaper than copper pipes and is often the preferred material for renovations. Costs for CPVC piping start at around $0.40 per foot.

PEX pipes, which are the newest types of pipes used in home plumbing, are even cheaper than CPVC. PEX pipes can go for as little as $0.30 per foot.

The removal of the older pipes is also something to consider. Many homeowners choose to keep the old, unused steel pipes behind the walls. Others may decide to have them removed. Expect an additional fee if you have your plumbing company extract the old pipes.

How To Hire The Right Plumber

Since repiping is such a huge and critical job, it’s important to hire the right plumber. You don’t want to end up with someone who cuts corners and ends up costing you more money down the road. Look for a plumber or plumbing company that:

One of the big decisions you and your plumber will face before you repipe your house is what kind of material to use. Today there are basically three options – copper, CPVC, and PEX – and each comes with its own advantages and drawbacks. Many plumbers have their own preference and will almost always recommend going with their favorite building material.

Getting a good understanding of each type of pipe will help make an informed decision. If you really like the sound of PEX pipes, for example, you might want to seek out a certified plumber who specializes in PEX repiping.

Copper pipes is the oldest piping system currently in use. Many plumbers and builders swear by copper pipes because they’re a tried and true material. It’s considered the gold standard in home plumbing systems, and they can last 75-100 years. Again this all depends on the quality of the water coming into your homes. As most that live in the Langley area know, the water can make our plumbing systems degrade much faster. In this case copper is not a good choice within the Fraser Valley. There’s been a trend lately in the industry to use alternative materials like PEX and CPVC in new constructions and remodels.

CPVC pipes are very common in repipes and remodels. They started showing up on the market in the 1960’s and have been steadily gaining in popularity ever since. It’s easier to work with than copper pipes and is well suited for installation in an existing structure. They might not last as long as copper pipes, but they should give you at least 50 years of solid plumbing.

PEX is the newest piping material currently in use. It started being used in new construction in Europe before gaining a foothold in the United States in the late 90’s and early 2,000’s. PEX is versatile, flexible and easy to work with, making it a favorite for modern day builders. But since PEX is so new on the market, not much is known about how long a PEX plumbing system will last.

If you’ve been thinking about doing some upgrades or other plumbing renovations, getting them done while you’re having your home repiped might be a good move. Since the piping in the walls and around fixtures will be exposed, you could save money by having your upgrades done now. Here are a few upgrades to consider:

For the more environmentally conscious homeowners, repiping is a great time to upgrade your home with low-flow fixtures. Newer models of shower heads, faucets and toilets all use less water which can increase the value of your home and lower your water bill. A home fitted with low-flow fixtures can save thousands of gallons of water every year.

Repiping doesn’t have to be an overwhelming process. Understanding the work that is done and the different materials used will help you make the right decision when it comes to repiping your home. Having your home repiped is a big financial investment, but once you have it done you’ll have a reliable plumbing network that will last you the rest of your life. The team at Murrayville Plumbing & Heating Ltd. is here to help with any plumbing, heating or gas fitting you need. Our team is well versed at poly b replacement.  Call us today 778.888.6451 or book online here on our website. We offer financing for any project, you can get a home repipe done for as little as $75/month.