Why It is Time To Change Your Poly B Piping 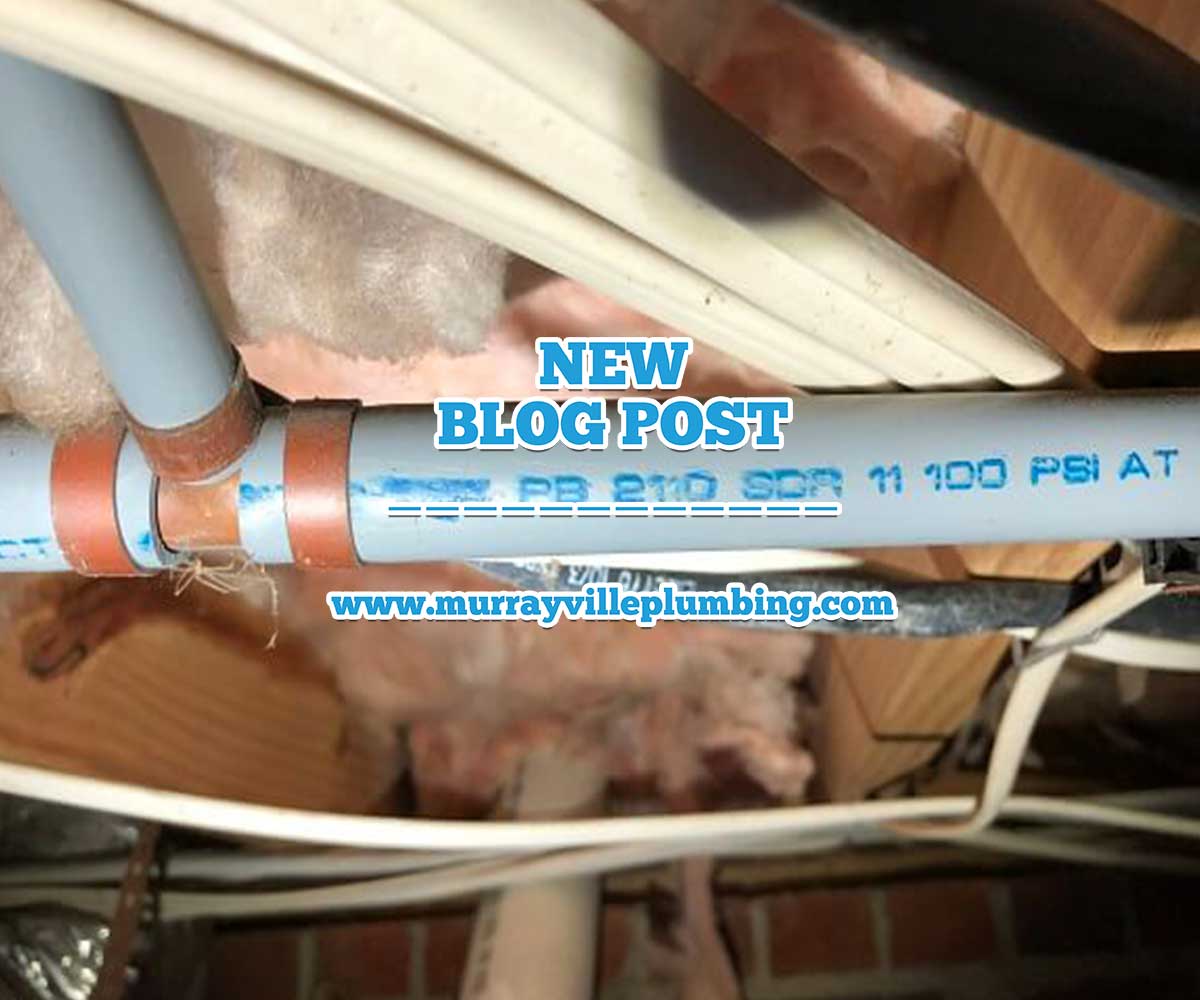 Why It is Time To Change Your Poly B Piping

At Murrayville Plumbing & Heating Ltd. we do a lot of repipes, I mean a lot. In general, polybutylene pipes are not covered by homeowners insurance. Most homeowners insurance companies view polybutylene pipes as too liable to burst and cause damage, and so they opt to not provide coverage. This is why it is time to change your poly B piping. In Canada, Poly B was originally tested and certified by the Canadian Standards Association (CSA) as an acceptable product for potable water systems but it was removed from the National Plumbing Code as of 2005. Poly B was manufactured from 1978 until 1998 when the resins that the piping was made of were discontinued. Although available for quite some time, Poly B was used more heavily in BC and Canada when residential construction was strong during the 1980’s and the early-to-mid 90’s. There are many reports that Poly-B piping begins to leak around 10 to 15 years after installation — meaning any Poly-B piping currently in use is well inside the danger zone.

What Is Polybutylene Piping

Polybutylene piping, or Poly-B for short, is a flexible plastic supply plumbing material that was in use in home construction between 1978 and 1995. Poly-B can be identified by its light grey colour and the permanent markings on the tubing. As a cheaper and easier-to-use alternative to copper, Poly-B was installed in over 6 million American, and over 700.000 Canadian homes.

Over the years there were a number of class action suits, primarily in the Southern United States, against the manufacturer of Poly-B due to claims with its potential to leak.

What Can I Expect With A Repipe

When it is time to get a poly B repipe done, make sure that you use a licenced contractor like Murrayville Plumbing. Polybutylene & Pipe Replacement can differ if your pipes are polybutylene or poly B, you’ll need to replace the entire system. Expect to pay between $2,500 to $15,000 depending on how many bathrooms or stories are in your home. Polybutylene is an extremely fragile system that fails easily. What we do is come in and assess how long it will take and how much materials we will need. Day one would be the first day of cutting drywall and scoping out the water lines in your home. Over the next couple days we would complete the entire process. We change out all the all fixture shutoff valves, add in a nice new laundry box and even change your pressure reducing valve (PRV). This process can take anywhere from 1 – 5 days depending on how large the home is and how many bathrooms/kitchen/laundry you have.

Now that you know why it is time to change your poly b piping, you can contact us for a free estimate on repairs. Murrayville Plumbing located in Langley BC offers plumbing, heating, drainage and gas fitting all over the Lower Mainland and Fraser Valley. If you need to have your poly b replaced give us a call 778.888.6451 or you can book online here on our website.