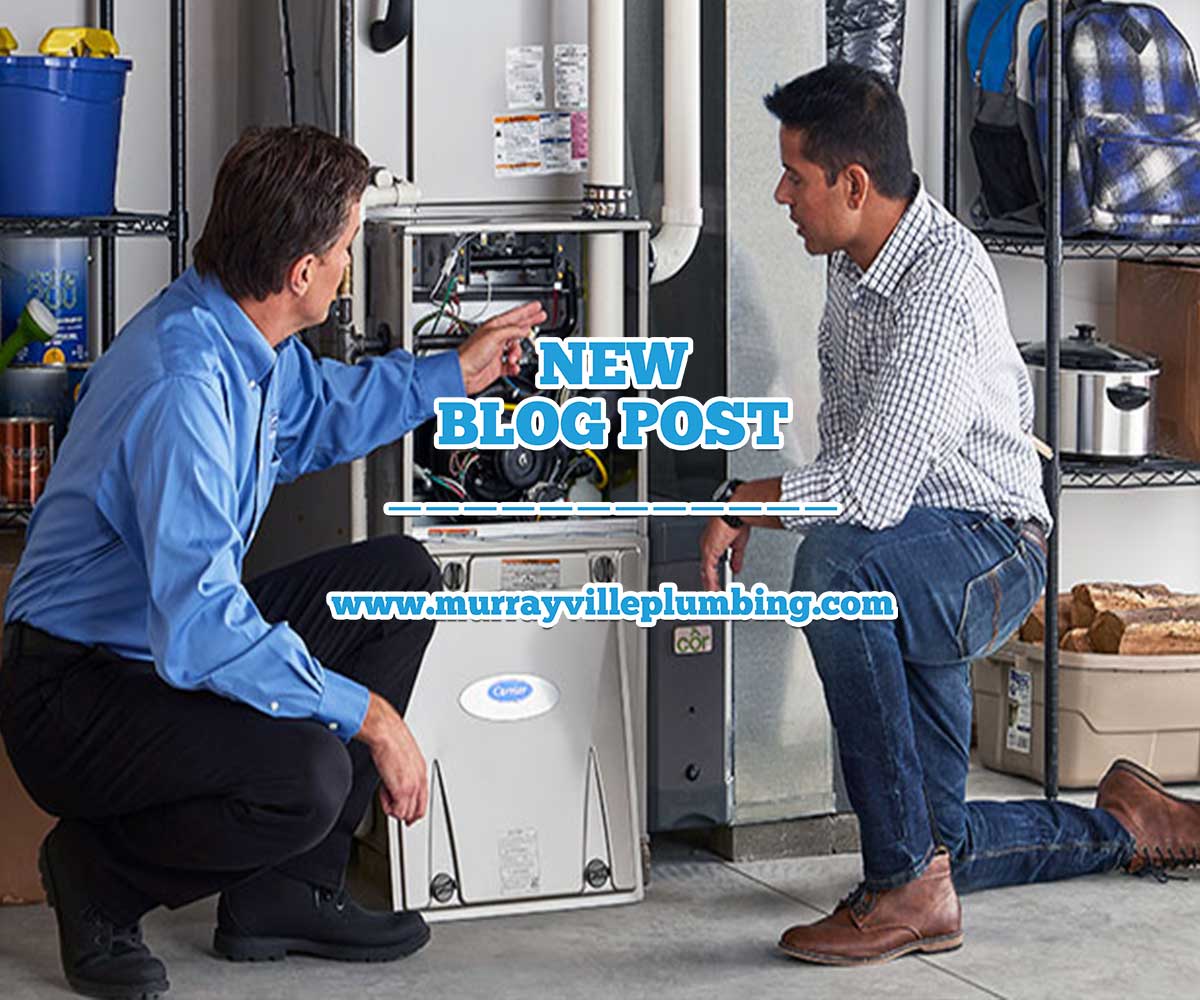 ‘Carbon monoxide is a very scary component’ said Technical Safety B.C. director. Several makes and models of gas furnaces across the province have a design flaw that could lead to carbon monoxide exposures, warns Technical Safety B.C. In a report, the safety authority which administers regulations for electrical and gas systems, says they have received multiple incident reports about a common product line of residential gas-burning furnaces by the Carrier Corporation. It is time to check your Carrier furnace and make sure you are not on the list.

Jeff Coleman, the director of risk and safety knowledge at Technical Safety B.C. says the furnaces use a part that’s susceptible to corrosion or rusting, in turn leading to the production of carbon monoxide. “Carbon monoxide is a very scary component,” Coleman said on CBC’s Daybreak South. “Its effects can be masked by common symptoms like flu symptoms, and they can be quite debilitating and in severe instances, can lead to death.”

He says an investigation began after eight people in B.C. were sent to the hospital from an exposure in their household.  According to the report, the affected products were manufactured between 1989 and 2011. Although production halted in 2011, the service says up to thousands of furnaces could be affected.

Coleman says these furnaces have a label printed inside that will identify the make, model and serial number to identify whether the furnace is one of the faulty ones. Technical Safety B.C. has released more information on its website about the specific furnaces that might be affected.

Carrier Corporation’s furnace warranty does offer a replacement heat exchanger for affected furnaces, but the report found the replacements were found to have the same design and material deficiencies as the original components and also failed.

“In one case investigated, a new replacement heat exchanger failed within five years of the repair,” the report read. Carbon monoxide monitors are essential and shouldn’t be limited to just one per house, Coleman explained. He says they should be placed in common areas and outside of sleeping areas in homes. “It’s also equally important that we prevent carbon monoxide from ever entering your home, and we do that by having these appliances serviced annually by a licensed contractor,” he said. Technical Safety B.C. says anyone who thinks their furnace may be affected is urged to call a licensed contractor to test for the presence of elevated carbon monoxide levels.

Get Your Furnace Inspected

It has never been more important than now to get your gas furnace inspected. Call Murrayville Plumbing & Heating Ltd. provides furnace install and repair services throughout the Lower Mainland and Fraser Valley. We deal with many major brands like Rheem, Ducane, Ameristar, Goodman, Lennox, & so many other major brands. With a furnace inspection and service we will check over your system, change the filter and let you know if we see any issues. Keep your furnace running smoothly with regular furnace service.

Technical Safety BC has received multiple incident reports of carbon monoxide exposures that involved a common product line of residential gas-burning furnaces manufactured between 1989 and 2011 by the Carrier Corporation. We found that each of the incidents we investigated resulted from furnaces that had a common design feature that contributed to the carbon monoxide exposures, namely polypropylene lined secondary heat exchangers.

Carrier Corporation manufactured these furnaces under the brand names Carrier, Bryant, Payne and Day & Night. Homeowners can determine whether their furnace is one of the affected models by locating the furnace tag on their unit and comparing their model number with the model numbers listed in Appendix B of the report.

If you are an owner of one of these gas furnaces:

Technical Safety BC estimates that there are potentially hundreds of Carrier Gas furnaces in homes across the province, and there is a risk that these units may fail and emit dangerous levels of CO that could result in injury or even death.